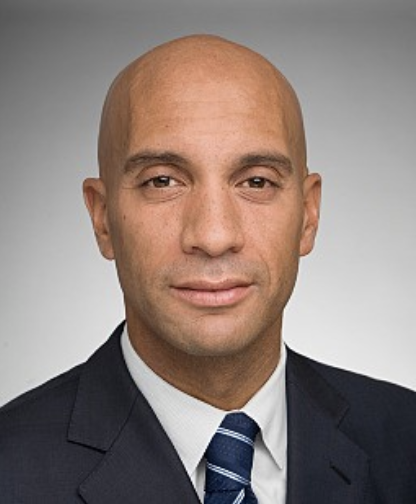 Adrian M. Fenty supports startup-related strategic initiatives for clients at the Perkins Coie. There he identifies new client opportunities and guides existing clients through their most complex challenges, including helping them grow strategically and smoothly.

Prior to joining Perkins Coie, Mr. Fenty rose to national prominence when he served as mayor of Washington, D.C., from 2007 to 2011. While serving as mayor, Adrian was known for reforms that streamlined the district's government and increased its responsiveness and engagement with residents.

Mr. Fenty is a much sought-after speaker, lecturing frequently on education reform and the use of a private sector approach to running government. In the fall of 2011, he served as a distinguished visiting professor of politics at his alma mater, Oberlin College. In addition to his new role at Perkins Coie, he also served as special advisor to Andreessen Horowitz and a member on the board of directors of two nonprofits, College Track and Fight for Children.