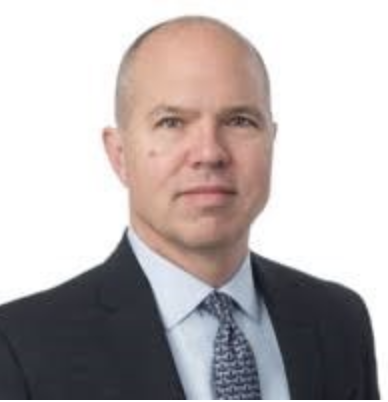 David Catania is the current Managing Director and Co-Founder of Georgetown Public Affairs LLC. Prior to co-founding GPA, David was an elected Member of the Council of the District of Columbia from 1997 to 2015. While on the Council, he chaired numerous Committees, including Health, Education, Public Services, and Local and Regional Affairs. In addition, David served as a member of the Committees on Finance and Revenue, Judiciary, Human Services, and Consumer and Regulatory Affairs.

During the eight years he chaired the Council’s Health Committee, David was widely credited with leading the transformation of the District’s healthcare infrastructure. He is well-versed on publicly funded health insurance programs. David championed historic expansions in the District’s Medicaid and other insurance programs, reducing the number of uninsured individuals in the Nation’s Capital by half. He also authored the legislation creating the District’s state-run health exchange, which was one of the first and most successful in the nation.

In 2009, David was the architect and driving force behind the successful push for Marriage Equality in the Nation’s Capital. According to the Washington Post, David was faced with the daunting task of "convincing not only his council colleagues and Democrats in Congress but also skeptics in the gay community that this was the year to act on same-sex marriage."

David is a double graduate of Georgetown University in Washington, D.C., with degrees from Georgetown’s School of Foreign Service and Law Center.