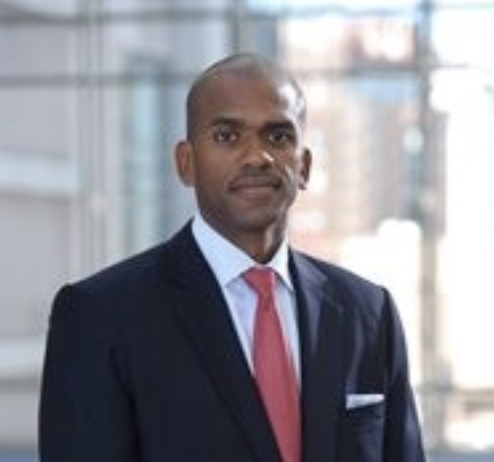 Gregory A. O’Dell currently serves as the president and chief executive officer of Events DC, the official convention and sports authority for the District of Columbia.

As president and CEO, Mr. O’Dell oversees Events DC’s three lines of business: Conventions and Meetings, Sports and Entertainment, and Special Events.  His primary responsibilities include oversight of the creation and promotion of hospitality, athletic, entertainment and cultural activities that generate economic and community benefits for the residents and businesses of District of Columbia.  He also manages Events DC’s development portfolio, with active projects that include a new multipurpose entertainment and sports arena on the campus of St. Elizabeths East in Congress Heights, the redevelopment of the RFK Stadium/Armory campus, a comprehensive streetscaping project around the 9-block exterior of the Convention Center and the redevelopment of the Carnegie Library inclusive of a primary tenant lease for Apple’s global flagship store.

Prior this position, Mr. O’Dell served as chief executive officer and general manager of the Washington Convention Center Authority, where he was responsible for the operations of the 2.3-million-square-foot Convention Center, an award-winning facility that sees approximately one million visitors each year and has generated almost $5 billion in direct delegate spending since opening in 2003.  Mr. O’Dell was also responsible for the Authority’s development efforts, having led negotiations with the selected private developer and provided oversight throughout the project lifecycle of a $520 million public-private partnership for the 1,175-room, 37-suite Marriott Marquis Washington, DC hotel.

Before joining the Washington Convention Center Authority, Mr. O’Dell was the president and chief executive officer of the D.C. Sports and Entertainment Commission, where he led the project team that completed the $611 million, 41,546-seat and Silver LEED-certified Nationals Park.  During his tenure at the Commission, Mr. O’Dell was also responsible for the operations and maintenance of the RFK stadium and campus, inclusive of hosting various events including Major League Baseball and Major League Soccer play, marketing and sales activities, and the contract and services management related to the hosting of events at RFK.  Before heading up the Commission, he was the chief development officer for the Government of the District of Columbia, where he was responsible for stimulating and promoting economic development within the District.

A resident of Ward 6, Mr. O’Dell received a bachelor’s degree in finance and government from Wofford College.