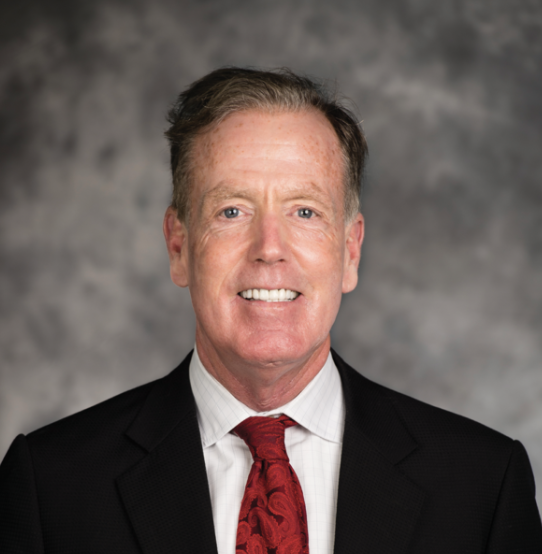 Gregory M. McCarthy is Vice President for Government and Municipal Affairs of the Washington Nationals Baseball Club. He served as Deputy Chief of Staff under Mayor Anthony Williams and was the Mayor’s primary adviser on issues involving the City Council, U.S. Congress, Office of Management and Budget and the White House. McCarthy also led Mayor Williams’ efforts to promote school choice in Washington and had served as the Mayor’s Director of Policy and Evaluation, which gave him responsibility for the federally funded Tuition Assistance Grant Program.

Prior to joining the Williams administration, McCarthy was Director of Communications at the National Academy of Public Administration, a congressionally chartered organization that helps governments at all levels improve their performance. He also served as Director of Public Affairs at the United States Institute of Peace, an independent government agency created to promote international conflict resolution and prevention.

McCarthy has been on a number of boards in the city that serve the interests of children, the dramatic arts, Latin American youth, and historic preservation. In 2011, he became Chair of the Board of Directors of Destination DC, the official marketing arm of the Walter E. Washington Convention Center.

McCarthy earned a Bachelor of Science in Foreign Service from Georgetown University. He is a Ward 2 resident.