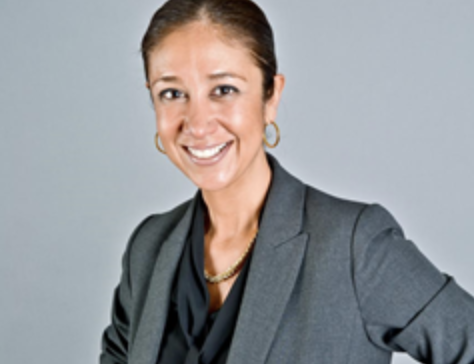 Kathy E. Hollinger is the President of Restaurant Association Metropolitan Washington (RAMW). Prior to her current role at RAMW, Kathy was the founder and managing director of STORYBOARD Communications, LLC, a boutique strategic communications and public affairs agency that leveraged her years of experience in public relations, branding and event marketing.  Hollinger has also served as the film commissioner and agency director of the District of Columbia Office of Motion Picture and Television Development, where she was responsible for promoting the nation’s capital as a venue for film and television production nationally and internationally. She initiated, implemented, and managed new programs, operations and logistics that established the Washington, DC market as a premier destination of choice for film, television production, video and multimedia projects.

Before the appointment by Washington, DC Mayor Adrian M. Fenty, Hollinger was the senior director of external affairs for Comcast of the District. There she increased the visibility and presence of the company and its brand within the District’s footprint. Under her leadership, Comcast received the “Business of the Year” award from the DC Chamber of Commerce, and the “Champions of Excellence Award” from the US Conference of Mayors.  Hollinger was recognized by CableFAX as one of the “Most Influential Minorities in Cable,” in a 2008 roundup of the most diverse power brokers and inspirational leaders working in the communications industry.