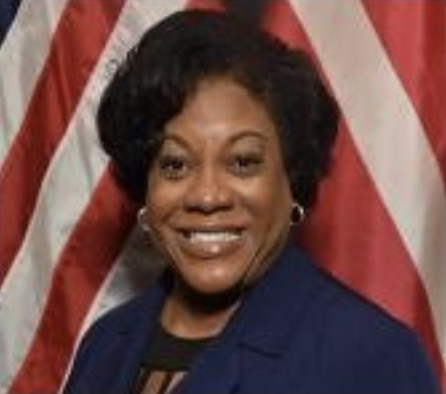 Lucinda Babers was appointed as the Deputy Mayor for Operations and Infrastructure (DMOI) on March 5, 2019. She previously served as the Director of the District of Columbia Department of Motor Vehicles (DC DMV). As the DMV Director, Lucinda led the agency in significant and innovative changes, including the closure and opening of three service centers, elimination of passenger vehicle safety inspections, creation of a more secure credential (along with central issuance), and implementation of REAL ID and Limited Purpose Credentials. Under her direction, DC DMV added numerous online services—and received several International Customer Service and Communication Awards from the American Association of Motor Vehicles Administrators (AAMVA), as well as several regional AAMVA awards.

Prior to being confirmed as DMV Director, Lucinda served as the Deputy Director for DC DMV from 2003 until 2006. As Deputy, she was responsible for the review and revision of customer service processes that led to the DC Federation of Citizens Association unanimously recognizing DC DMV for the Greatest Improvement in Public Service for 2006.

Prior to DC DMV, Ms. Babers served in several senior management positions at Amtrak. She was the project manager for the company’s service guarantee initiative. Ms. Babers began her career in DC government working on management reform projects for the city manager during the Control Board era and served as an internal consultant and project manager for the city administrator and corrections.

Lucinda started her career as an officer in the military. She holds a Master of Science in Business from Johns Hopkins University and a Bachelor of Industrial Engineering from the Georgia Institute of Technology. She currently resides in Ward 6.