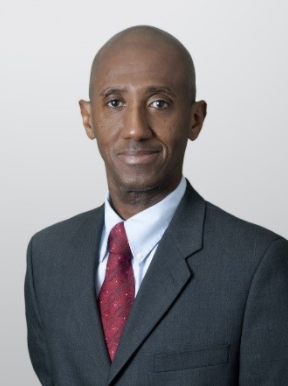 Mr. Albert brings more than 20 years of public and private sector executive management experience and has a vast network of contacts in the construction, education, real estate, land-use, transportation, and government sectors. Prior to joining Holland & Knight, Mr. Albert served as City Administrator and as Deputy Mayor for Planning and Economic Development in the Fenty Administration. Mr. Albert was also responsible for the District's efforts to create and preserve affordable housing and oversaw business attraction and retention initiatives.

In previous roles, Mr. Albert was cofounder and CEO of EdBuild, an educational services firm working to increase the number of high performing schools in the district. He also served residents of the District as Director of the District of Columbia Department of Parks and Recreation. Before his public service in Washington, D.C., Mr. Albert served for five years as the Director of Nonprofit Assistance Programs for the Fund for the City of New York, where he led that foundation's management consulting practice to New York City government and nonprofit agencies. Mr. Albert also served as Director of Contract Agency Finance for the New York City Department of Youth Services.