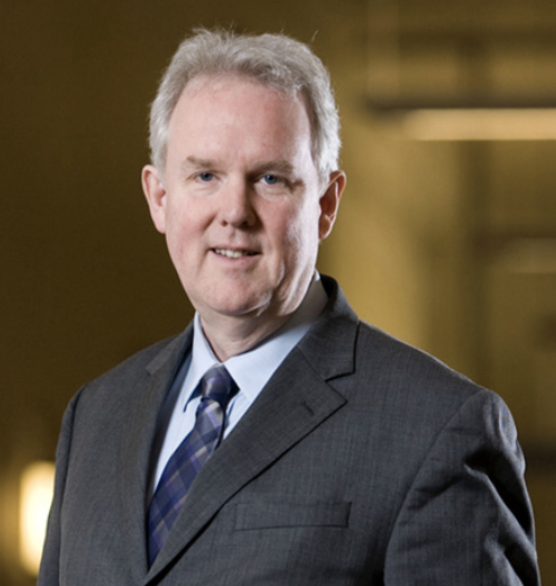 Tommy Wells is the director of the Department of Energy & Environment (DOEE). Appointed January 2015, Mr. Wells is chiefly responsible for protecting the environment and conserving the natural resources of the District of Columbia. Hi team is comprised of approximately 300 environmental professionals collectively working to improve the quality of life for residents and the natural inhabitants of the Nation’s Capital.

Most recently, Mr. Wells served as the DC Councilmember representing Ward 6—a position he held since 2006. During his time on Council, he garnered broad support for his efforts to make the District livable and walkable for all.  Mr. Wells worked with the City’s leadership and, in particular, residents of Ward 6 to create a shared and respected place where drivers, cyclists, pedestrians, and exercise enthusiasts can co-exist safely.  Known for his neighborhood-focused development, Mr. Wells championed efforts to ensure availability of public transit, including the construction of new streetcar lines and the expansion of the DC Circulator. As Chair of the DC Council Committee on Transportation and the Environment, he worked to double the city’s Capital Bikeshare program.

In 2009, Mr. Wells crafted The Anacostia River Clean Up and Protection Act of 2009, to implement $0.05 fee on disposable bags. This landmark legislation prompted thousands of District residents to curb use of plastic bags and instead opt for reusable, green alternatives. Seventy-five percent of DC residents reported a decrease in their use of disposable bags once the bill took effect on January 1, 2010.

With a career in public service that spans 32 years, Mr. Wells’ commitment to District residents--particularly children--is unwavering. In 1996, he led a successful class action lawsuit, LaShawn v. Barry, to address the city’s failure to protect children in its care. In 1991, he took the helm of the DC Consortium for Child Welfare, where he helped to create neighborhood-based family service collaboratives to coordinate the delivery of city and nonprofit resources to underserved District residents. He was the architect of a groundbreaking program to match foster families with children affected by HIV/AIDS and he led the drive to create the DC Family Court, resulting in a 300 percent increase in the number of foster children adopted into permanent homes each year.

A passionate innovator and student of cutting-edge solutions, Mr. Wells earned his law degree from the Columbus School of Law at Catholic University in 1991 and a master’s degree in social work from the University of Minnesota in 1983. He is a resident of Ward 6.